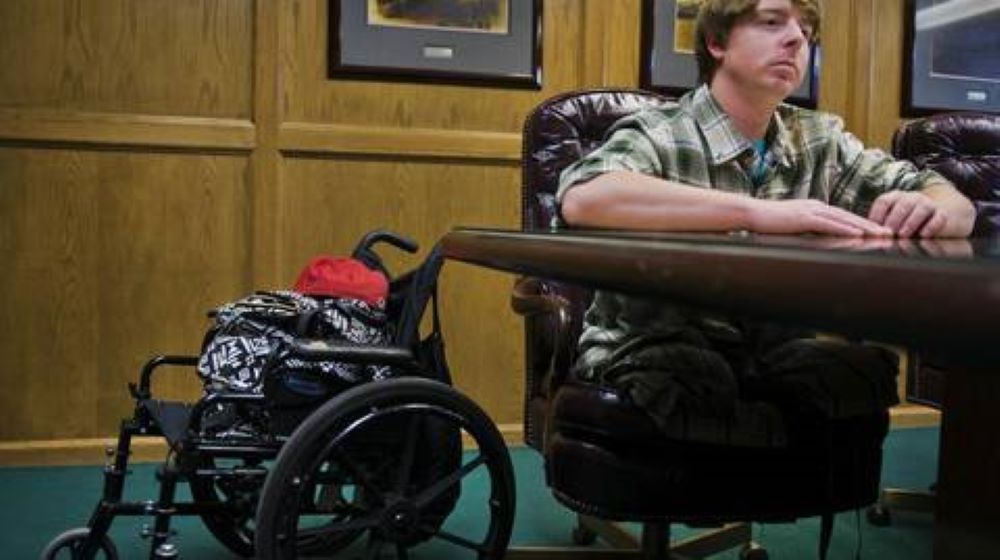 A Sacramento jury returned a $28.6 million verdict Friday for a California man who lost his legs to an Amtrak train six years ago as he lay on railroad tracks near Marysville. The jury found varying degrees of negligence by Amtrak, Marysville’s Rideout Memorial Hospital and Dr. Hector Lopez, as well as negligence by Joseph Nevis, the 34-year-old man who sued after the 2016 Christmas Eve double amputation. The actual amount Nevis will receive still has to be determined because of medical malpractice limits and other calculations, but Nevis is expected to receive millions of dollars to help him make his way through life with his devastating injuries.

Nevis attorney Raymond McElfish hugged Nevis in court as the jurors’ verdict was read, and said afterward that he was pleased with the outcome.

“This is one of those case I believed in from the very beginning,” McElfish said after court. “I just couldn’t get the defendants to believe it.”

Nevis, sitting in his wheelchair with his Labrador retriever service dog, Charlie, said he had trouble sleeping the night before the verdict.

“It’s just been nerve-wracking not knowing what was going to happen,” Nevis said.

Nevis lost his legs around 3 a.m. on Dec. 24, 2016, as he was laying on railroad tracks when an Amtrak passenger train rolled through and ran over him with the engineers not knowing they had hit anything.

Nevis has said he has no memory of how he ended up on the tracks. Earlier that night, he had been picked up by Yuba City police, who determined he was too drunk to take to jail and had an ambulance take him to Rideout.

Lawyers for Amtrak, Rideout and Lopez declined to comment after the verdict.

The jurors found Lopez and Rideout were each 30% negligent in the case, that Amtrak was 5% negligent and that Nevis bore 35% of the responsibility, meaning that percentage may be deducted from the $28.6 million verdict.

U.S. District Judge Dale A. Drozd entered the verdict on the court record, but held off on entering specific damage amounts to be paid until the lawyers on both sides can study the verdict and try to agree on the proper total.

McElfish originally had said he planned to ask for $32 million in damages, but raised that to more than $56 million this week as he delivered an emotional plea to jurors to deliver a verdict in Nevis’ favor.

In an image captured by an Amtrak train’s video camera, Joe Nevis is seen lying on the railroad tracks seconds before his legs were severed by the locomotive in Marysville, Calif. on Dec. 24, 2016. Nevis is suing Amtrak and others in federal for the incident, which confined him to a wheelchair. McElfish Law Firm.

The defendants had maintained Nevis was responsible for the accident, that the hospital and medical staff acted properly and that Amtrak could be responsible for someone dressed in black trespassing on railroad property and laying down on active tracks.

The case appeared to veer toward the defendants when a surprise witness, Emily Hilbers, testified that Nevis told her years ago the incident stemmed from a suicide attempt.

But Nevis adamantly denied that on the witness stand this week, and said after court Friday that the claim was false.

“That was completely out of left field,” Nevis said. 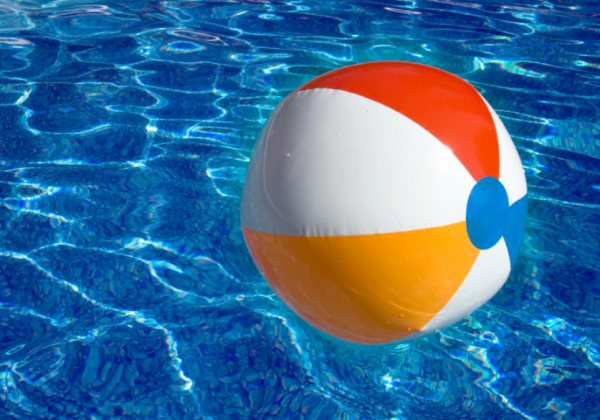 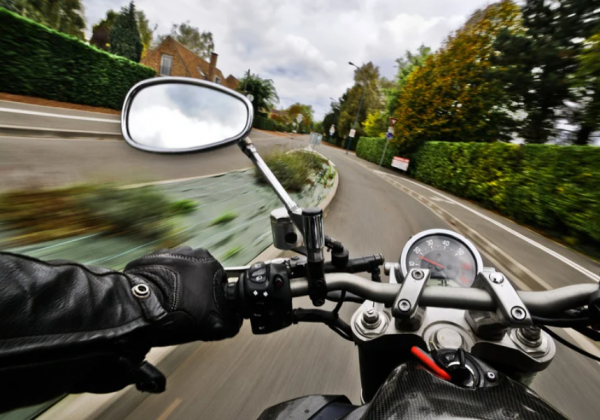