QAADIR: Pebley Has Been Affirmed By LA Court of Appeal

The Second Appellate District in Los Angeles today issued and published its opinion in the case of Qaadir v. Pacifica Trucking affirming and extending the Pebley case, which permits a plaintiff who has health insurance to treat on a lien. The ruling reviewed every case on medical billing since before Howell and concluded that Pebley was controlling on whether a Plaintiff with health insurance can treat on a lien outside of his health coverage. The Second District found in Qaadir that the unpaid bills are relevant if they are incurred, meaning they are owed, and that if they are owed a market analysis can be conducted on the reasonable and customary costs of medical care.

The defense called an expert named Griff Stelzner, who testified that the liened medical bills were not the reasonable costs of care, and that an average cost of care analysis from private health insurers, worker’s comp carriers, etc was more appropriate.  Mr. Stelzner admitted on cross examination that doctors who charge based on private third-party contracts, like Blue Shield, charge lower amounts because the carrier offsets the costs with many more member patients-referred to by Mr. Stelzner as “membership has its privileges”. In closing, I likened that phrase to the American Express commercial that membership has its privileges, meaning Mr. Stelzner’s analysis on the insurance market does not account for the benefits of member doctors who can charge lower rates and is not relevant to a liened medical bill. The Court of Appeals reviewed and quoted my questions on cross-examination and rebuttal closing argument and approved of it as a valid issue of impeachment of the expert, not in any way suggesting that Mr. Qaadir had private insurance.

The verdict of $3,464,288 plus costs and interests for a spinal fusion in a low speed truck accident was affirmed on all grounds. Now the Qaadir ruling extends the Pebley reasoning into LA County and beyond as the law of the land on lien based medical care for plaintiff’s who have insurance. The opinion is attached. 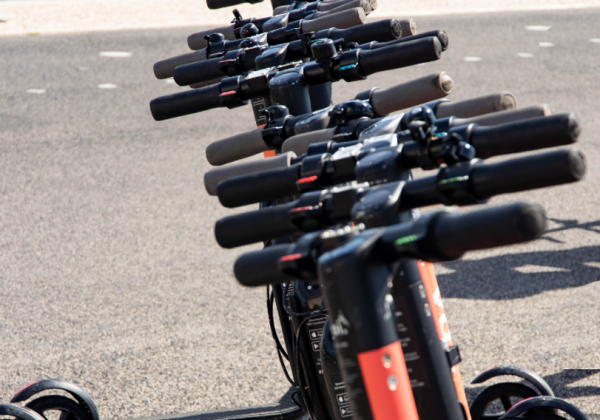